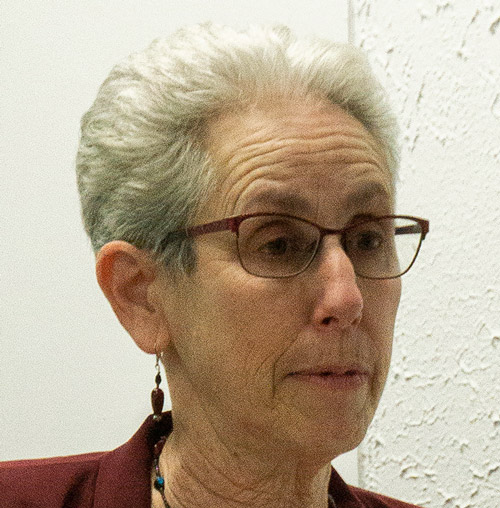 Marches, rallies and other actions planned by the labor movement around the country on or around Sept. 6 to mark Labor Day are an excellent opportunity to spread the word about strikes by Alabama coal miners, Nabisco workers and others on strike or locked out by bosses demanding we give up hard-won gains. The bosses and their government are attacking workers to bolster their ability to crush their competitors and boost profits at our expense. We need to step up efforts to get the word out about today’s labor battles and build solidarity with these struggles.

We can bring real help to these battles, strengthening picket lines and raising money for strike funds. Widening union support — as well as from farmers and youth— can tip the balance. We need to emulate the example set by 60 International Longshoremen’s Association members and other unionists who joined the Aug. 4 rally of striking miners at Warrior Met Coal in Alabama. I attended it and pledged to do more.

Workers at Frito-Lay in Topeka, Kansas, struck for three weeks in July. They showed union power can be utilized effectively, winning solidarity and pushing back bosses’ efforts to impose what workers called “suicide shifts.”

As long as the bosses control production they will look for ways to impose debilitating work schedules and cut away at job safety. When bosses say they need to boost “productivity,” it means we will face increasingly dangerous line speeds and other attacks on our lives and limbs.

This is the way the capitalist system works — class against class. We have to organize to fight to defend ourselves and our class. All work can be performed safely for workers, those who live nearby and in ways that protect the planet.

We need to use our unions to take more control over line speeds, working hours, hiring and over how and what products are made. When we fight, our self-confidence and class consciousness grows and we win allies. These battles are a school in preparation for more struggles as the crisis of capitalism deepens.

It is becoming clearer our unions need to break from the bosses’ two parties, the Democrats and Republicans. We need our own political party, a labor party, that can lead our class and its allies in the millions to overturn capitalist rule and take political power into our own hands. Putting a workers and farmers government in power will provide the most powerful instrument possible to fight to sweep away the centurieslong legacy of racism and all forms of oppression.

As workers and farmers in Cuba showed in 1959 and since, with proper leadership working people are capable of carrying through a socialist revolution and taking control of our own destiny. Join us!

MONTREAL — In a concentrated 10-day effort to introduce the Communist League campaign to working people here and gather the electors needed to place Michel Prairie, left, the CL candidate in the Bourassa constituency, on the ballot in the Sept.…

PORTLAND, Ore. — “We were the first to go out, on Aug. 10,” Cameron Taylor, business agent for Bakery, Confectionery, Tobacco Workers and Grain Millers International Union Local 364, which represents about 200 workers on strike at the Nabisco bakery…

Warrior Met strike is a ‘union issue for the whole nation’

McCALLA, Ala. — “We decided to take up the cause of the striking miners because this is a union issue for the whole nation,” Mark Bass, president of International Longshoremen’s Association Local 1410 in Mobile, Alabama, told the Militant in…

The frontlines of the fight to defend jobs, wages and working conditions today are union picket lines of miners at Warrior Met Coal in Alabama, Nabisco bakery workers on strike in five states, nurses at St. Vincent Hospital in Massachusetts…